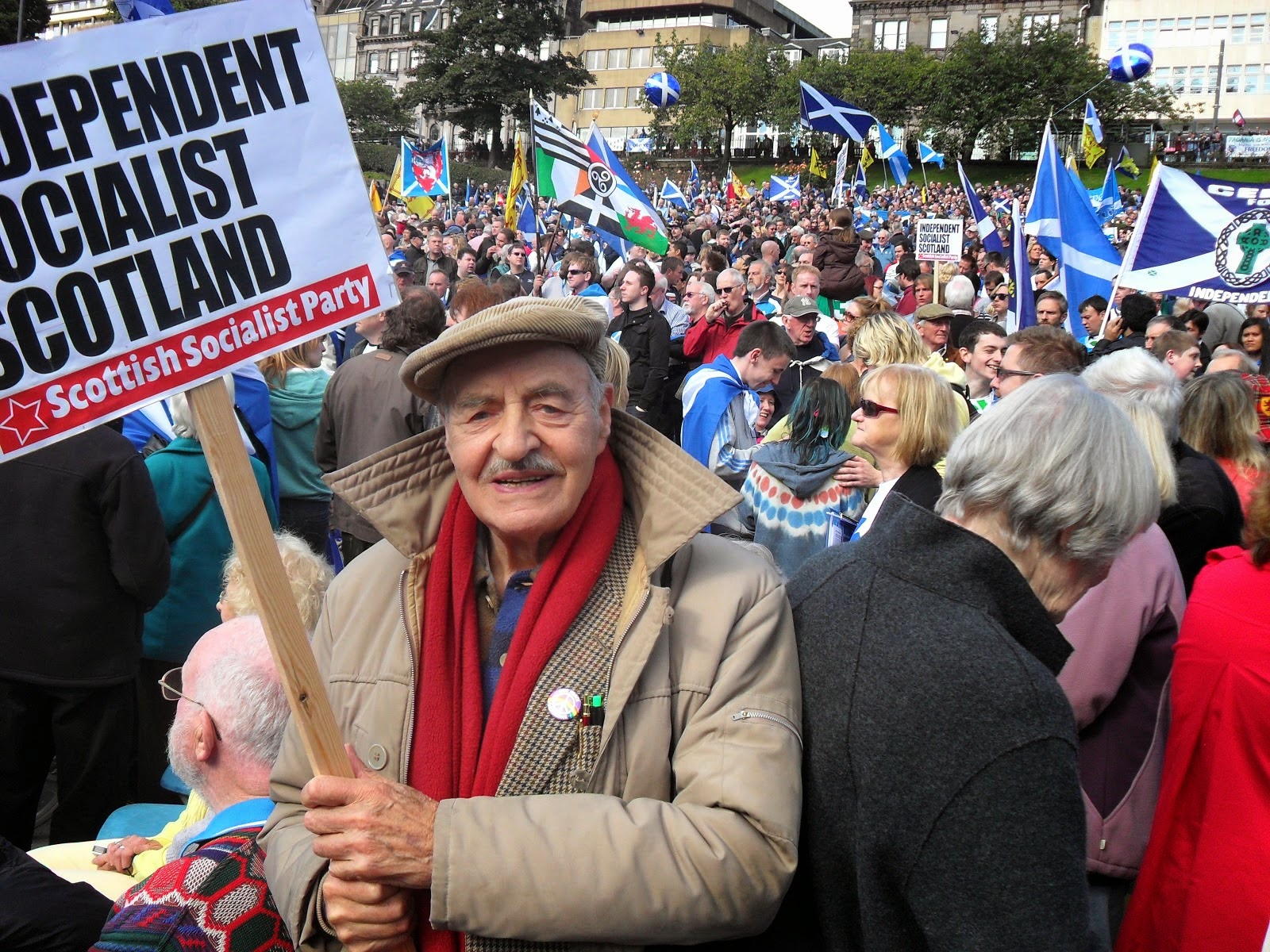 The Westminster warmongers are spending £ billions, not just on trident and other nuclear weapons but on huge military projects. The US policy of perpetual war which our defence “experts” slavishly follow throws a heavy burden on the welfare state. Warfare and welfare are incompatible. The media plays a significant part in promoting war propaganda . It is a powerful opponent of the peace forces. We badly need a strong active socialist peace movement which can accommodate the socialists in the LP, in the SNP, in the Greens, in the SSP , in the CP and all the other socialists some of whom are in no political party. We have much in common not just peace but anti-trident, anti-austerity, green issues etc. This need is urgent and vital. This matter should be raised at every meeting held as we approach the elections.
Posted by Neil at 3/02/2015 02:17:00 pm