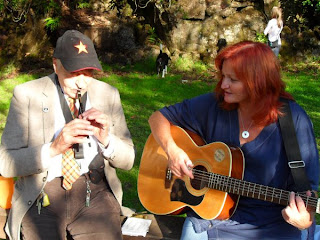 I welcome the new Holyrood committee set up to examine UK welfare reform 'destruction' as reported by Robbie Dinwoodie. Unlike Tory Alex Johnstone, I do hope it “drives a wedge between Scotland's two governments.

The Westminster government, run by millionaires, is out to destroy the welfare state. Whatever their words their actions indicate their aims. Holyrood, on the other hand, “appreciates the severity of the concerns on welfare reform”.

Reform implies improvement -  the Tory policies do anything but. Destructive changes would better describe the Westminster policy on welfare.