Today's Scottish Socialist Party conference in Edinburgh signalled a renewal of the party in many ways.

The conference reiterated a commitment to a fair, poverty and nuclear free Scotland- an independent country, prosperous with re-distributed resources, labour, and power.

After positive, progressive motions were discussed, conference heard from Co-convenors Sandra Webster and Colin Fox; Dennis Cannavan from the Yes campaign and Jonathan Shafi from the Radical Independence Campaign.

This years conference was live tweeted ( @The_SSP_) and included video and powerpoints ( the video can be seen in yesterday's post below).

This conference was the emergence of a new party of ideas and discussion. 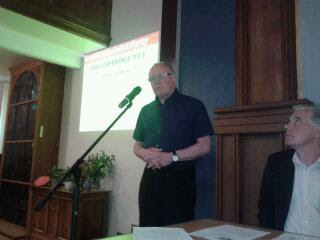 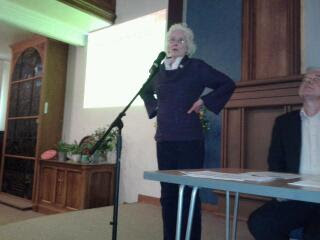 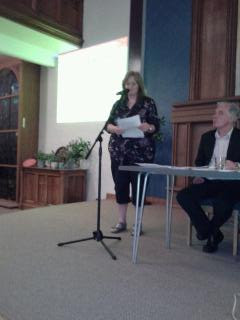 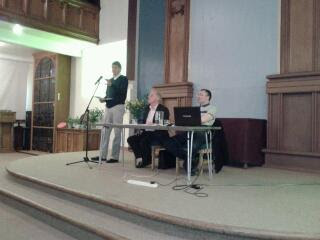 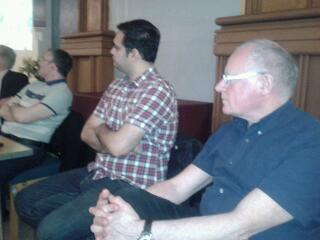 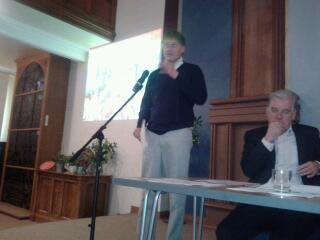 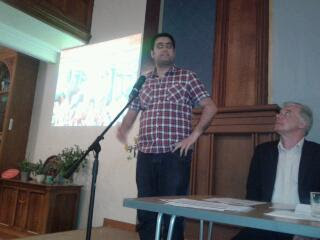 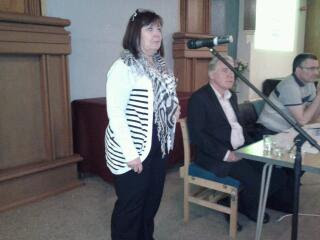 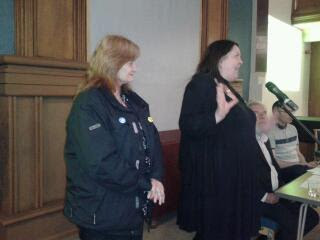 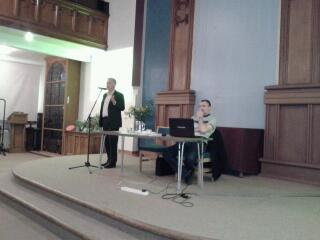 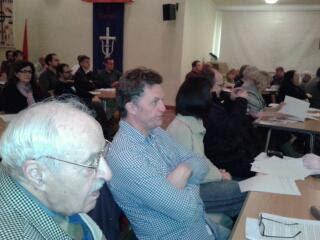