Bill Newman, Campsie Branch SSP member, had the following letter published in the Bearsden / Milngavie Herald about the proposals to build 550 new houses on the Kilmardinny/Westpark site. Photos by Neil Scott. 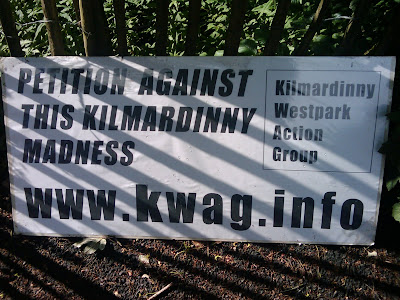 The Campsie Branch of the Scottish Socialist Party, which covers Bearsden and Milngavie, shares many of the concerns expressed by kwag concerning the plans of Cala/Stewart Milne for the construction of 550 houses on the Kilmardinny/West Park development. 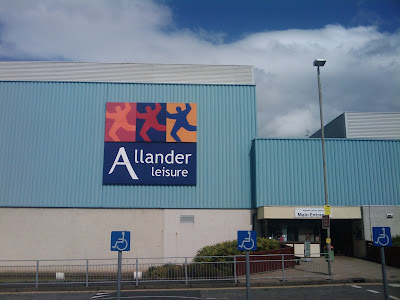 The doubtful future of an adequate replacement for the Allander Sports Centre, the lack of clarity on and the absence of finance for the proposed rail halt, the lack of space for retail construction, serious doubts on building on a functional floodplain and the moving of the West of Scotland rugby ground are all matters which make the Government Reporter's approval of the development surprising, to put it mildly. 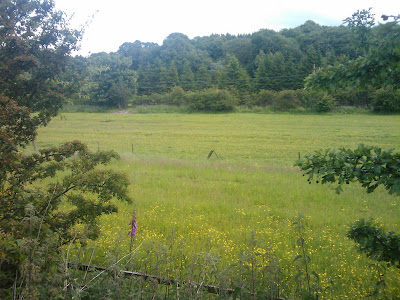 Little attention has been paid, however, to the vague undertaking to provide affordable housing.

The question, of course, is affordable to whom? More often than not, promises to provide affordable housing mean nothing to those on modest incomes and, given the total lack of precision in Cala/Stewart Milne's plans, the assumption must be that the housing will be aimed at those with deep pockets. 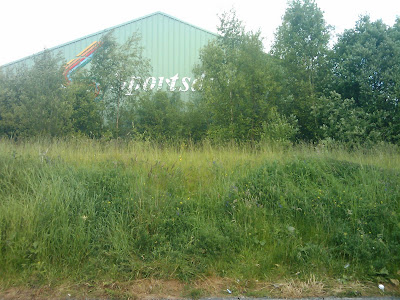 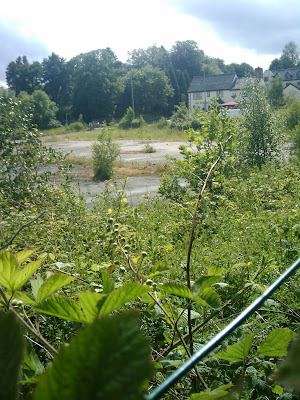 What is really needed, of course, is a real mix of publicly-owned social housing, and this is not in the interest of private developers to provide. The approved proposals are geared entirely towards the profits of the developers and though the equivocal position of our bizarre Tory/Labour Council should not surprise anyone, it is to be hoped that the public outrage which is being expressed might stiffen the resolve of our Council to forcefully lend their weight,unlikely as this seems, to ensure that the development as it stands does not go ahead.

Click on Photo to go to the KWAG site for more information and to sign the petition... 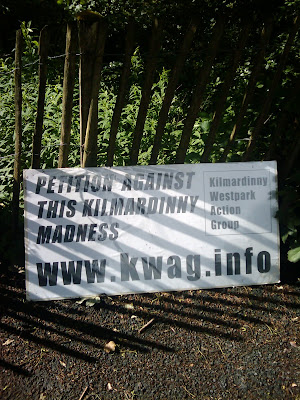 Yes - how fantastic if the area was to be laid out with proper social housing.