Only four out of 59 Scottish MPs voted for bedroom tax:

The only way to stop the London based Tories from wreckng Scotland again is a YES vote next year. 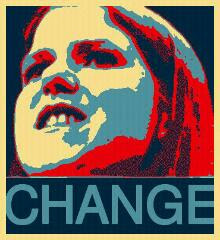 SSP Campsie on the Streets for YES Scotland 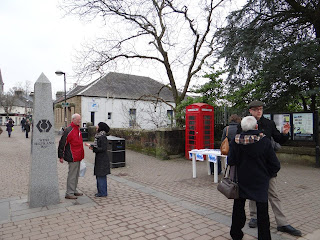 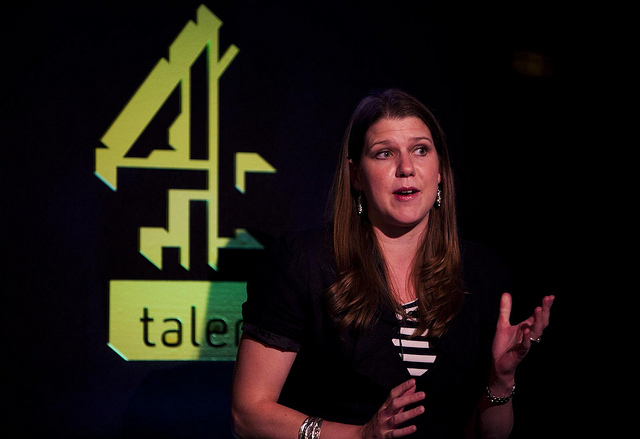 One reason why I support Independence...

How do I explain my want for an independent Scotland? Ok. Lets do that using one example. Excess.

It's clear I am a socialist, so surplus in my independent Scotland would be used to ensure those with little access to something they need, get it. Excess or surplus or profit would not bolster the bank accounts of those who have so much they will never use it.

In Scotland, over 2000 people MORE die in the four winter months than they do in the previous four and the following four. A lot of those deaths are because of hypothermia in the home. This is in a country in which we have an excess of oil and an excess of electricity produced. This surplus is not given to our pensioners and poor to ensure they live through these harsh Scottish months. Both are sold in London or through a majority of London based companies for the profit boosting of the top six power companies who make more than £30 billion a year to cushion billionaires from the harsh winters on their yachts in the Carribean or at the most local, their well heated second, third or forth homes they keep in Scotland for the Grouse shoot or a wee visit at Hogmanay.

£30 billion a year that is mostly generated in Scotland through our excess of power. And this figure does not factor in the oil drained from our shores to bolster those bank accounts of the millionaires and billionaires who can afford to invest in the oil companies. Money they will in all probability never spend, while the lives of the poor and old are sacrificed.

Fighting this greed and fighting to share out our plentiful resources to ensure people have better, longer and more productive lives has not happened with Scotland in the UK. The UK is not OK for Scotand's vulnerable.

Scotland has voted continuously and decisively for a more socially just system since the days of Thatcher and before. But what have we had? Our budgets and welfare controlled by the Tories, Liberal Democrats and New Labour- all who have deep relationships with the power and oil profiteers.

None of the above really want to ensure our pensioners and vulnerable are safe and warm. In fact all of the above support welfare cuts and bleeding more money from the most vulnerable of our people in order to boost profits and pay off bankers.

Can staying in the UK change this? The evidence of the past forty years is evidence itself.

Can an Independent Scotland change this? I believe so, as the people of Scotland have been proven to vote for fairness and increasingly so, from election to election. 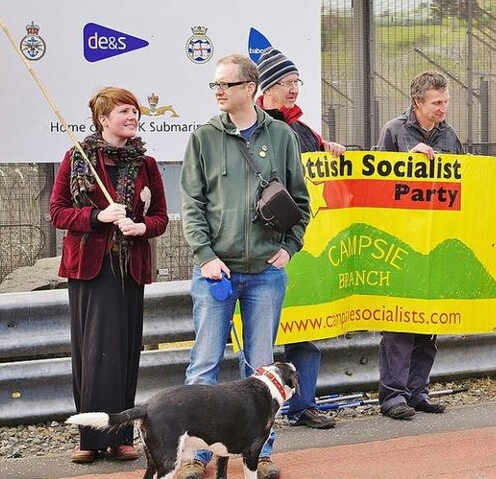 Thanks to Co-convenor Sandra Webster for her hard work last night. It was a great night... Good food, banter and song! 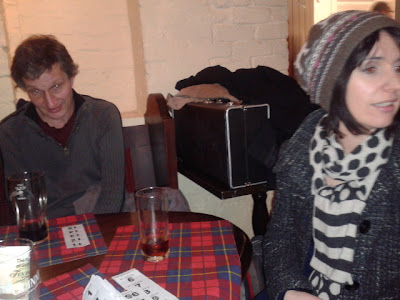 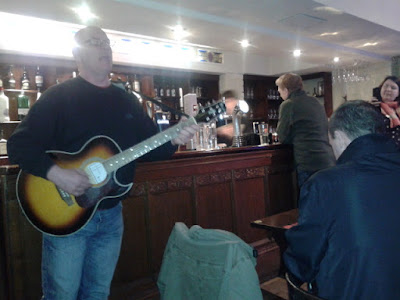 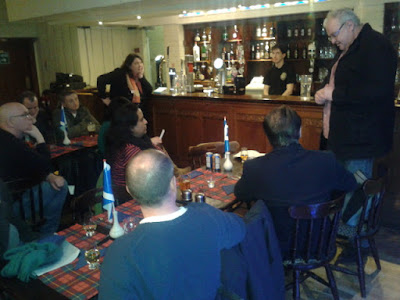 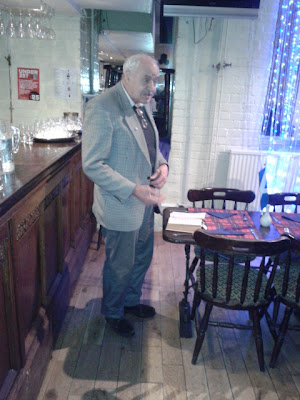 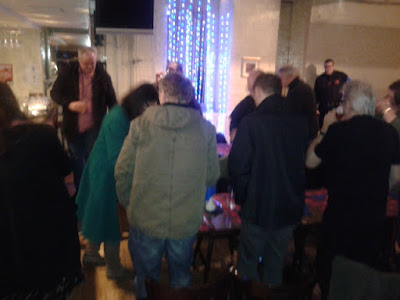 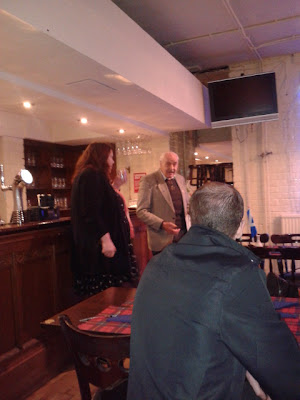 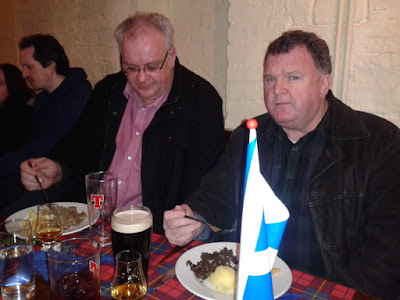 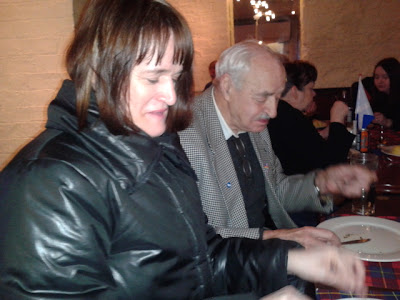