On the 30th Anniversary of the Miner's Strike... 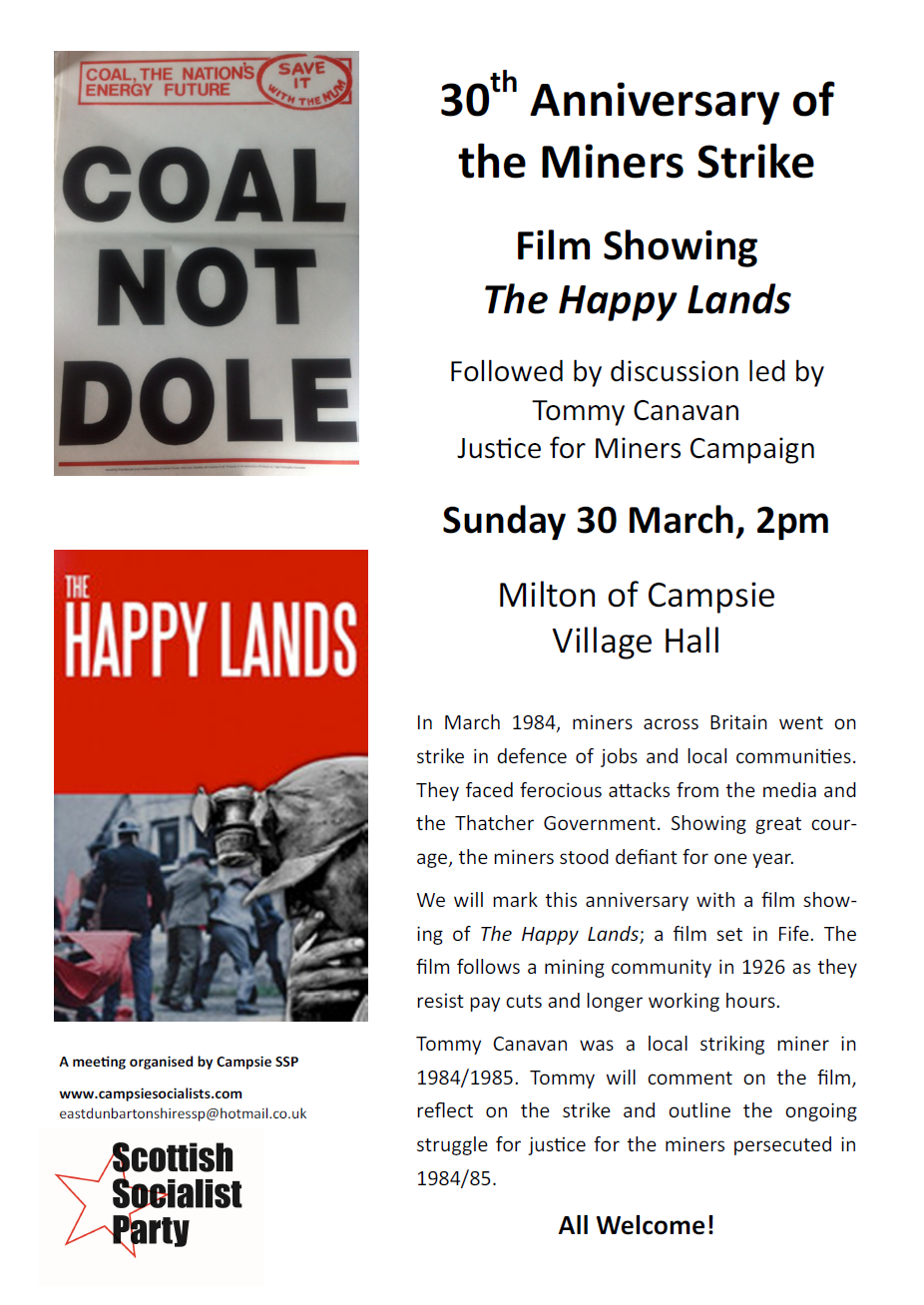 Yesterday, Campsie Branch had their Burns lunch in Kirkintilloch.  We invited SSP West of Scotland Organiser, Richie Venton to share in our celebration.


Branch Organiser, Neil Scott, introduced Ron Mackay by reminding everyone there was more than one anniversary on our minds. This year, Cameron and the Tories were wanting us to "celebrate" World War 1. He reminded comrades that Friday was the 95th anniversary of the Bloody Sunday events in George Square where Red Clydesiders like Willie Gallacher were baton charged by the police, and because of the Westminster fear of Revolution on the Clyde, tanks were sent up to patrol Glasgow's streets.

Neil quoted the words of Burns and Gallacher, that resonate across the years on the attraction of working class young men to war.

I'll Go and Be a Sodger, by Robert Burns

O why the deuce should I repine,
And be an ill foreboder?
I'm twenty-three, and five feet nine,
I'll go and be a sodger!

I gat some gear wi' mickle care,
I held it weel thegither;
But now it's gane, and something mair-
I'll go and be a sodger!

"What a terrible attraction a war can have! The wild excitement, the illusion of wonderful adventure and the actual break in the deadly monotony of working class life!

Later the reality of the fearsome slaughterhouse, with all its long agony if filth and horror, turned them from buoyant youth to despair or madness."

- Revolt on the Clyde, William Gallacher

And the graffitti that appeared on Kitchener posters all over Glasgow: 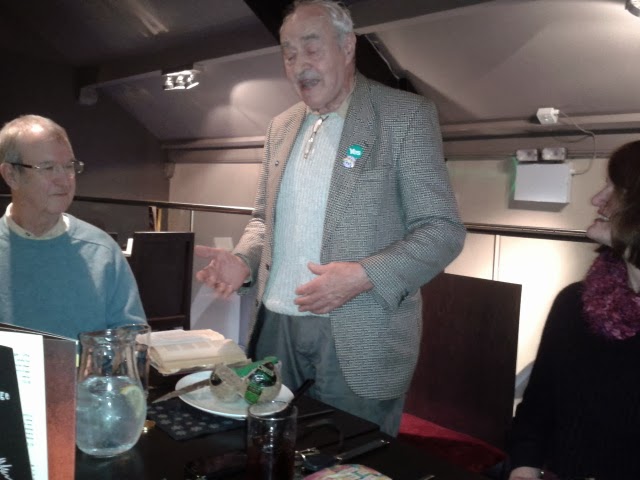 Ron then told us of a Burns Supper he had attended at which "T-Total" Willie Gallacher had toasted the Haggis with water. Richie thanked Ron and expressed his honour at sharing a party with Ron, who is a true inspiration to us all.

Richie,and the rest of the comrades, read poetry and sang along with Ron's saxophone rendition of A Mans a Man - the entire, packed restaurant applauding that one!

A hasty but heartfelt and huge thanks to you all for inviting me to such a good Burns gathering today.

As always, I found the Campsie SSP members not only good comrades but good friends, and today was a lovely amalgam of chat, poetry, music, fun and politics. I warmly appreciate the invitation. And as I said to several of you at the end, I am eager to help - within the time constraints on me - to build up an even stronger local SSP branch, including with SSP public meetings putting our own unique arguments and vision for independence, during this relatively short period of 8 months where people are far more open, far more engaged with political debate, wide open to the quality socialist aims we have.

I'm sure I will see you all again very soon in our joint efforts.

Meantime, thanks for being such a good, friendly crowd of socialists.

Yours in socialism - not silence!!

And well done Mark for winning our Capitalist competition (earning chocolate coins when anyone dared say the words, socialism, silence or SSP!)!


It was an enjoyable start to a year of very hard political work that will see SSP Campsie organising events and delivering the Socialist message to the doorsteps of thousands of homes across the constituency in the lead up to the referendum for Scottish self determination. 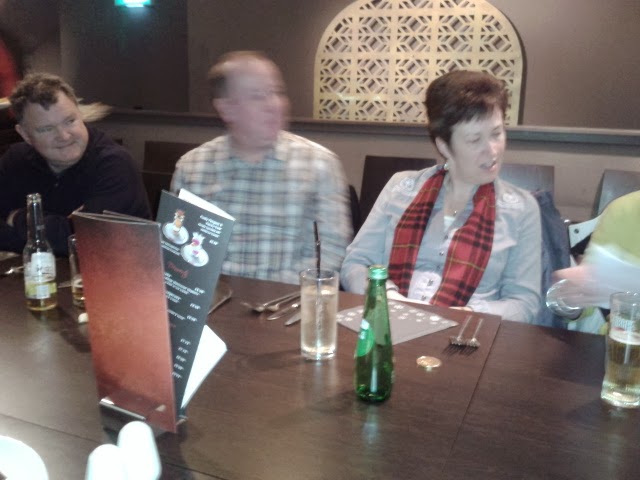 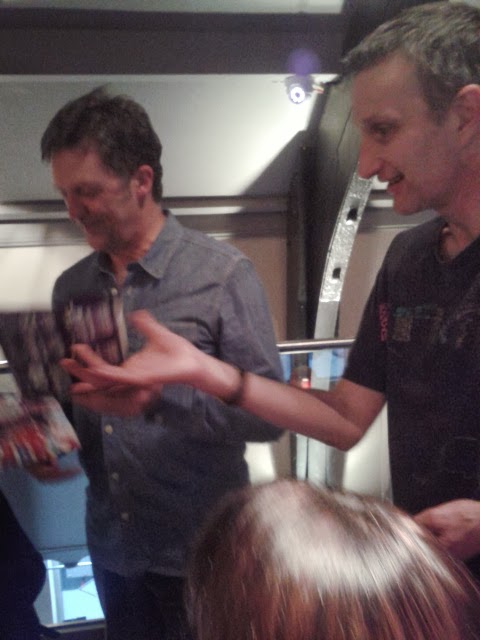 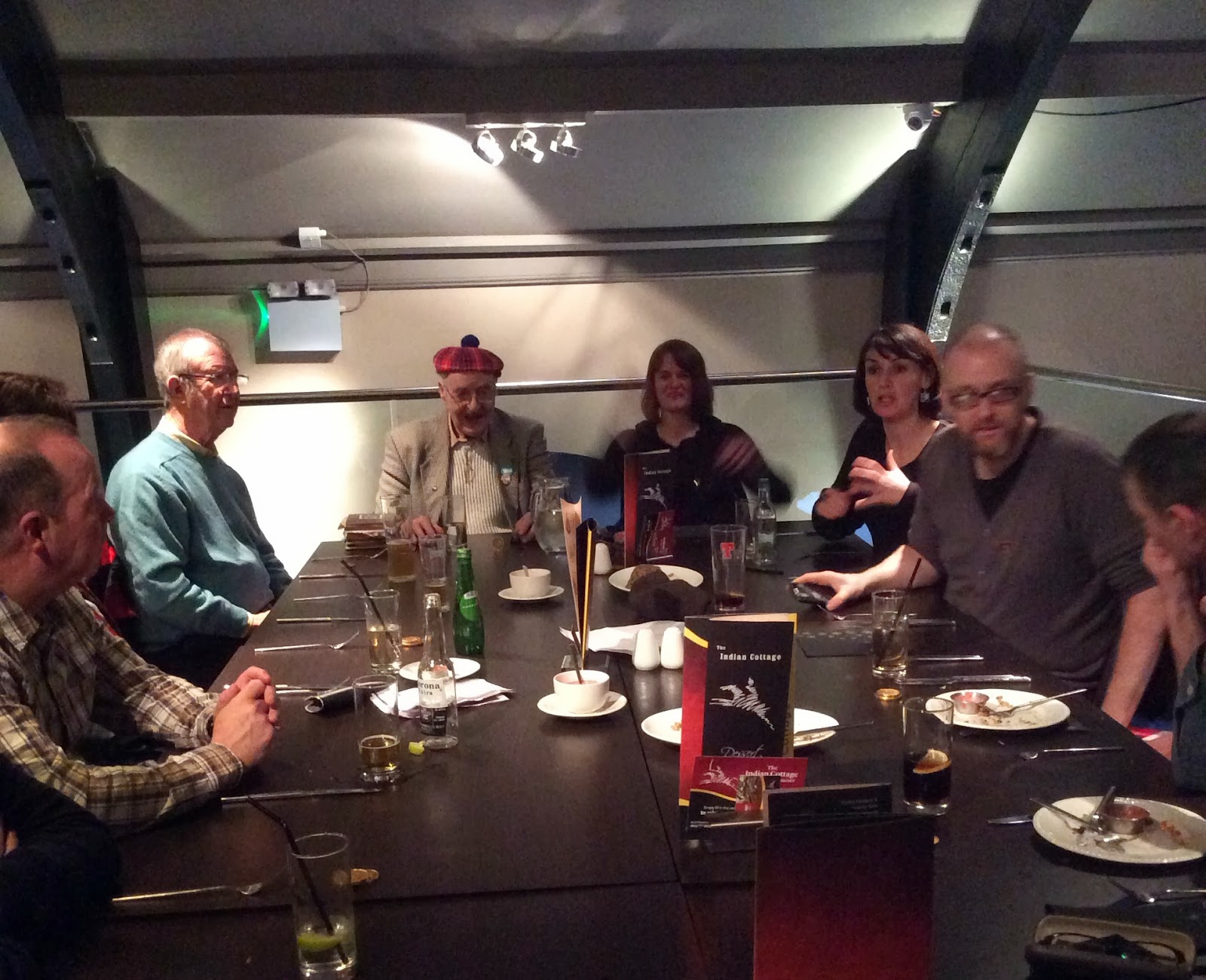 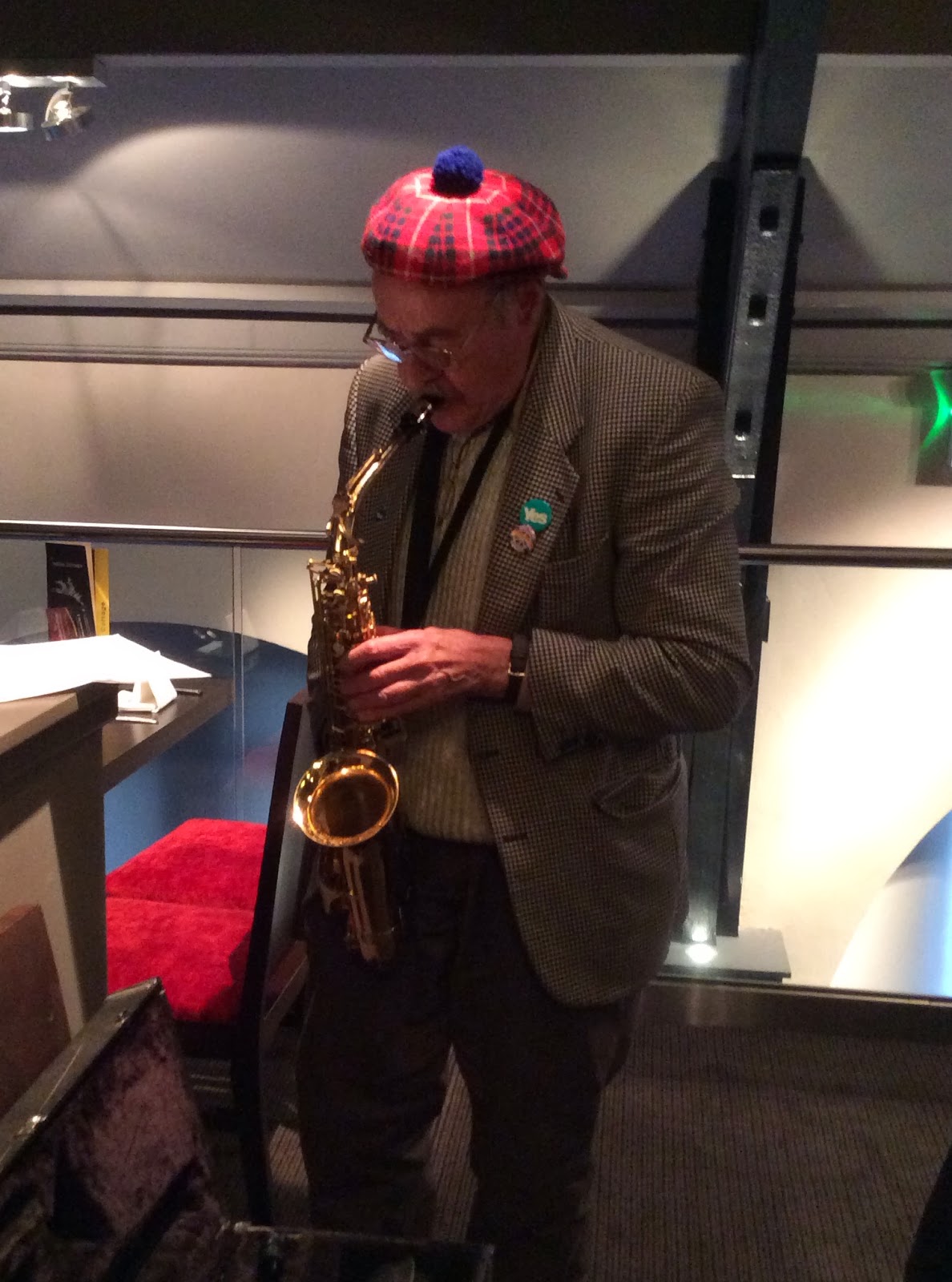 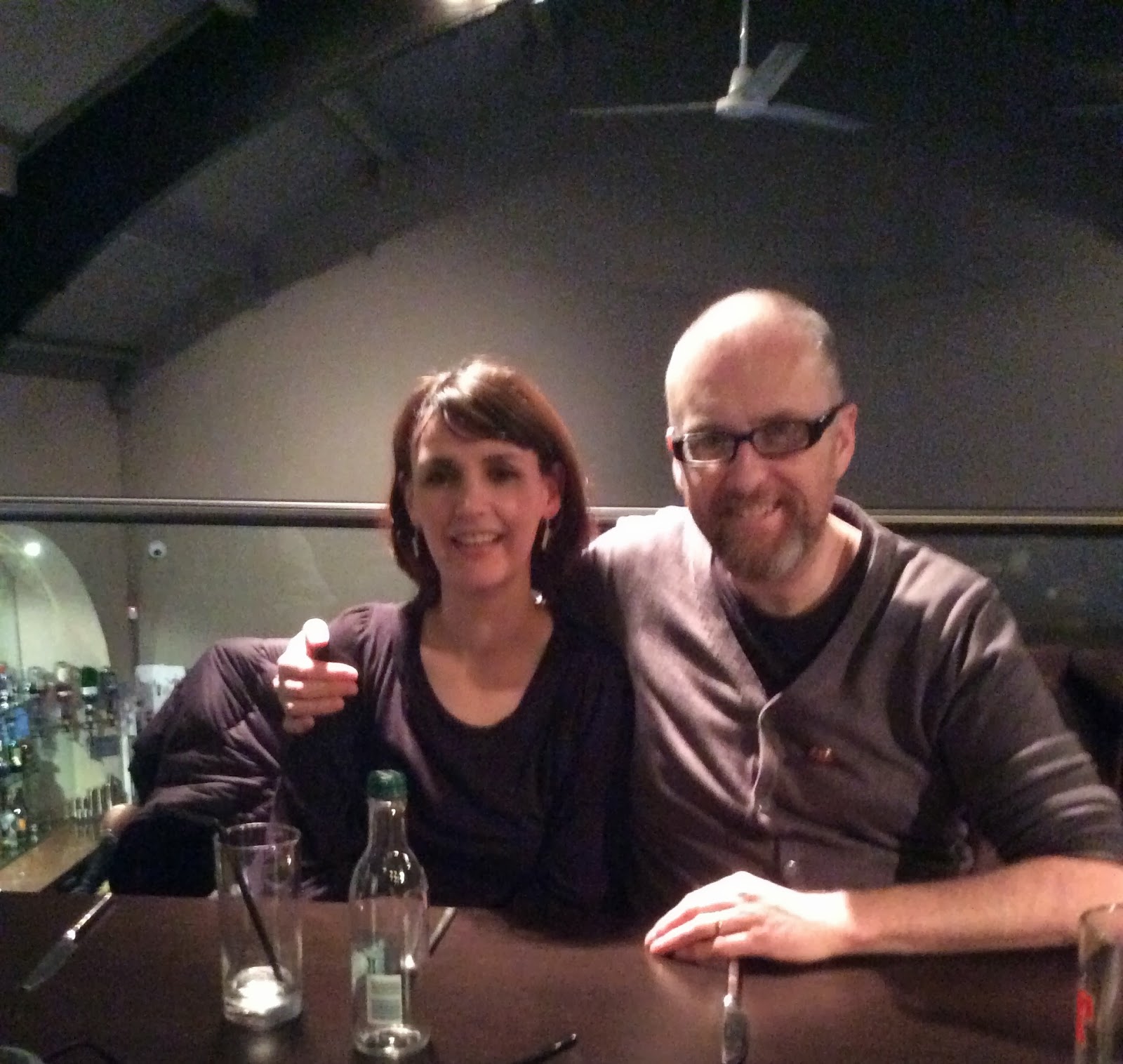 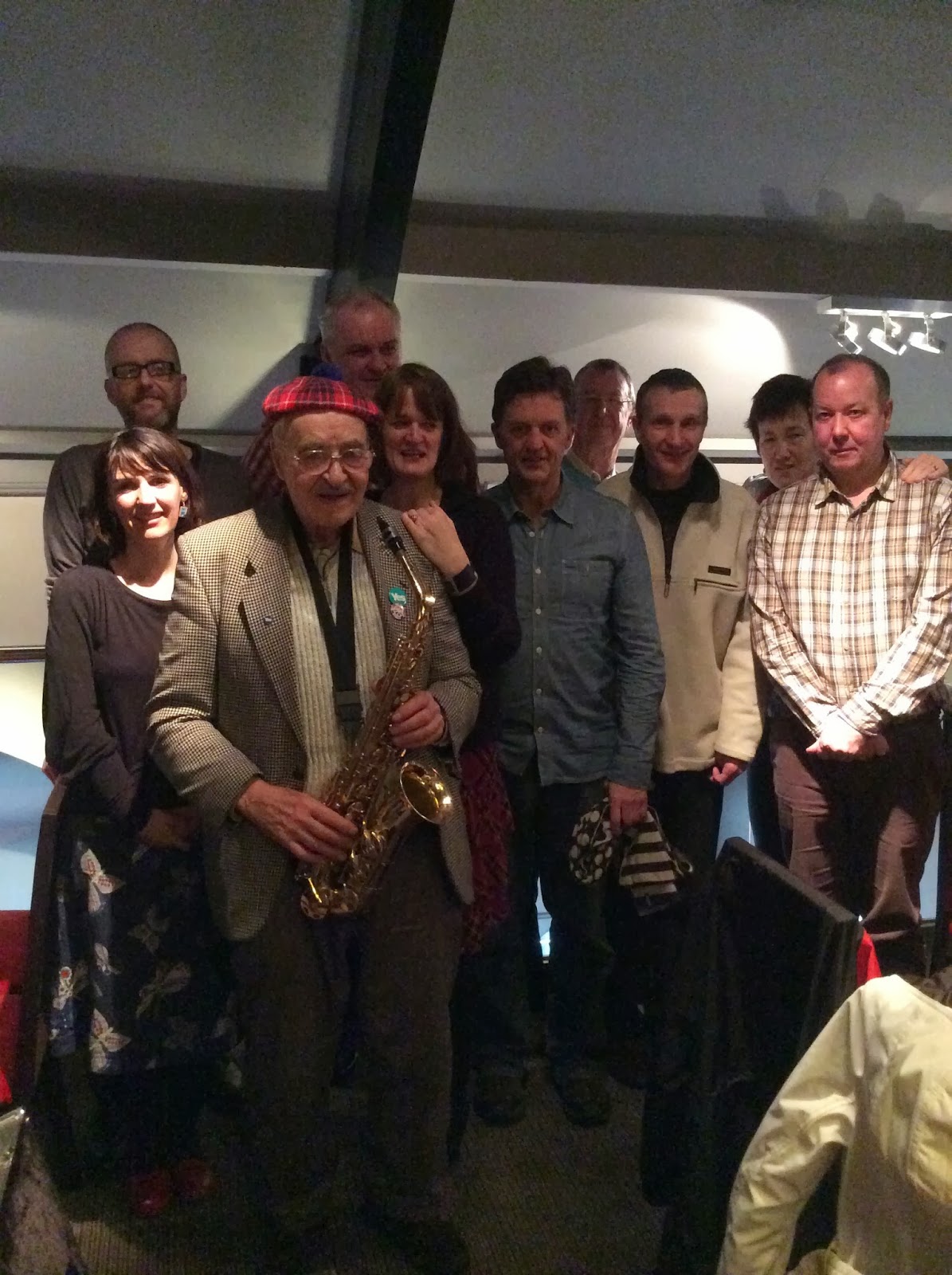 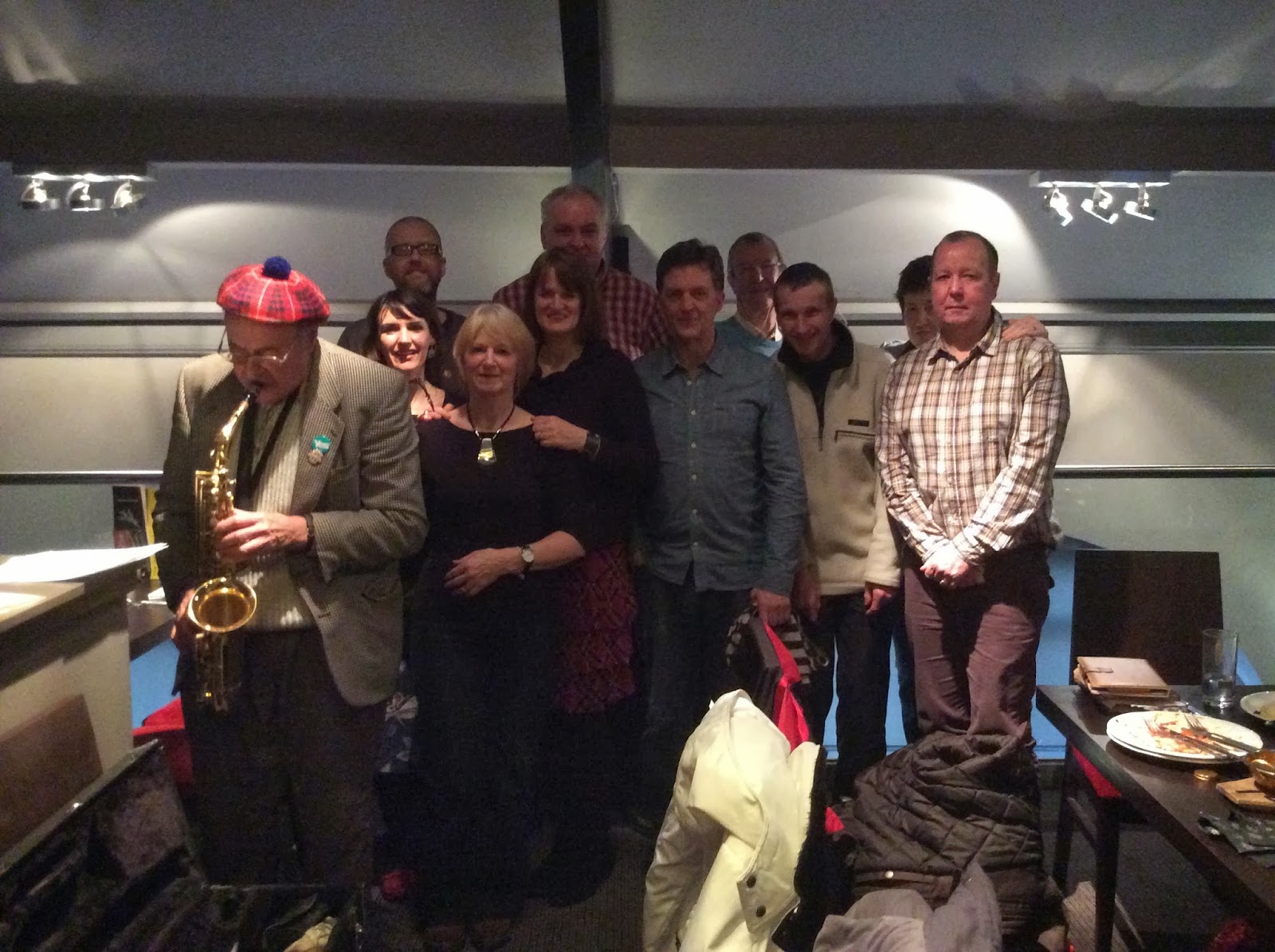 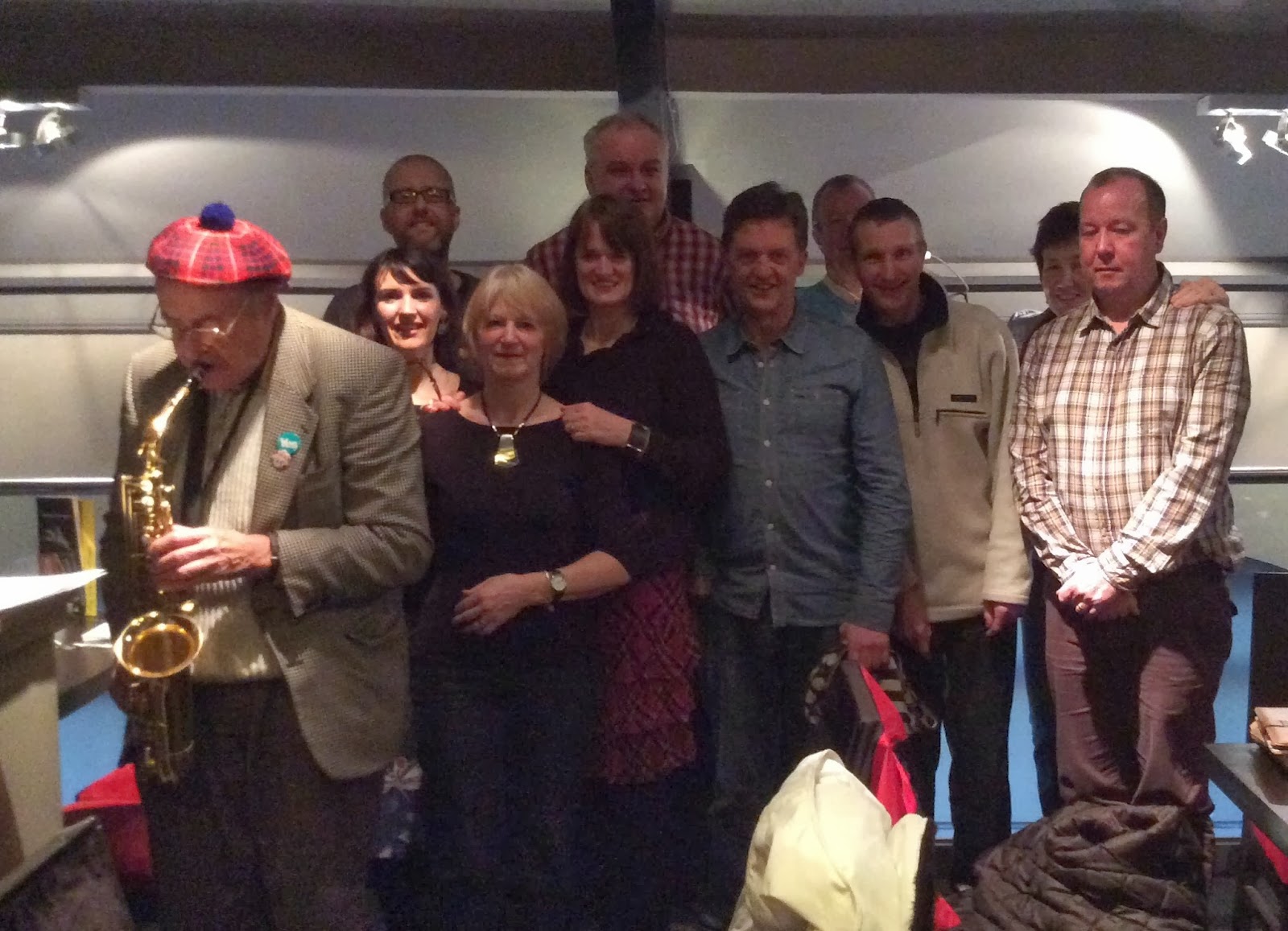