Sillars and Fox in Kirkintilloch 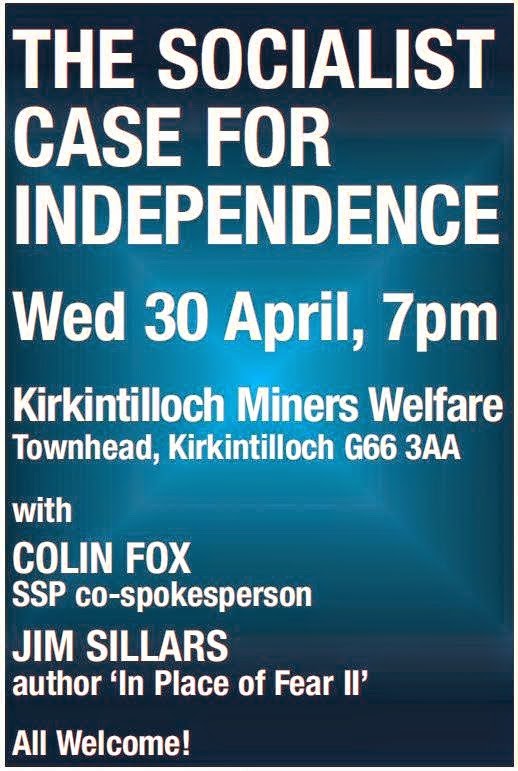 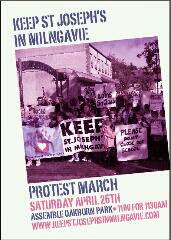 COUNCIL NEEDS TO MAKE A STAND AGAINST AUSTERITY

All over Scotland this April Councils are beginning the process of closing more libraries, cutting back on social care, closing schools, increasing class sizes, locking the doors on leisure facilities, and making more staff redundant. The worst of these austerity driven cuts are still to come. So far only 40% have been carried out but the rate of implementation will now increase sharply. Since 2008 most of the cuts have been on organisational structures and voluntary jobs losses, but soon it will become impossible to avoid the complete withdrawal of important services to many people, including the vulnerable elderly and disadvantaged.

One example of how this austerity has squeezed Councils is in our own East Dunbartonshire. The ruling Coalition is about to implement £ 54.1 million in service cuts for 2014/15. The reductions will become more difficult to achieve with £20 million being required over the next 3 years. The measures for the coming year will include increased class sizes from 18 to 25 pupils, a decrease in classroom assistants and an increase in school meals charges. The Council’s policy is simply to ‘try to make the best of it’ and hold off the worst cuts for as long as possible, but accepting that damage will be done to the community.

So what are Councils such as East Dunbartonshire to do, and do they have any alternative options? They are in a sense exposed for what they are; carrying out the Con Dem Governments ‘dirty work’. Councils would respond that they are the unwilling participants in the Con Dem Governments implementation of its neo liberal agenda and roll back of the State. However there is simply no convincing argument for austerity as there are hundreds of billions of pounds available for illegal wars in the Middle East and North Africa, for being part of an immoral nuclear arms race and for bailing out a corrupt and degenerated financial system. We are fundamentally a rich country but an exceptionally unequal and divided one!

The opposing argument is that if Councils don’t implement the cuts or set a ‘no cuts budget’ then this will be illegal and the Government will impose unelected ‘Commissioners’. In other words they should give way to blackmail. The flaw in this argument is, firstly, that it will be the Councils which will be blamed for the cuts and not the Government, with the likelihood that the electors will vote them out at the next election. Secondly, there are alternatives which although having no guarantee of success, are politically achievable given a coherent strategy and strong political leadership.

All ‘anti Austerity’ Councils need to unite together, regionally or nationally, with a view to preparing a united strategy on how they are going to oppose the austerity measures with the backing of local government trade unions, community organisations, and other like-minded ‘progressive ‘ groups. It should take the form of a mass Campaign along the lines of the successful ‘anti poll tax’ but even bigger and it needs to involve the whole community. Also, make no mistake, even if there is a ‘Yes Vote’ for Independence in 6 months’ time, the austerity drive will continue apace due to the global nature of the economic forces driving this economic crisis.

A possible mechanism to put pressure on Councils would be the recently formed ‘The Peoples Assembly’, a political grouping which recently had its Glasgow launch. The aim would be to reach a situation where the community would have confidence to back their Councils in defiance of the cuts agenda and against the Government.

Confidence should be high from the success of the ‘bedroom tax campaign’ however even more determination is needed to increase the pressure on Councils. The strength of expression of the community will dictate whether Councils take notice and whether the Government would be unwise enough to attempt to take action against them. This is how social progress works, by challenging the system. Councillors need to play their part; after all they didn’t become involved in local government in order to decimate public services, or did they?

Campsie Socialist Voice's are being delivered across the Campsie area from Moodiesburn, Twechar, Kirkintilloch, Bishopbriggs, Milton of Campsie, Lennoxtown through to Bearsden/ Milngavie and Torrance.

You can read a copy online HERE 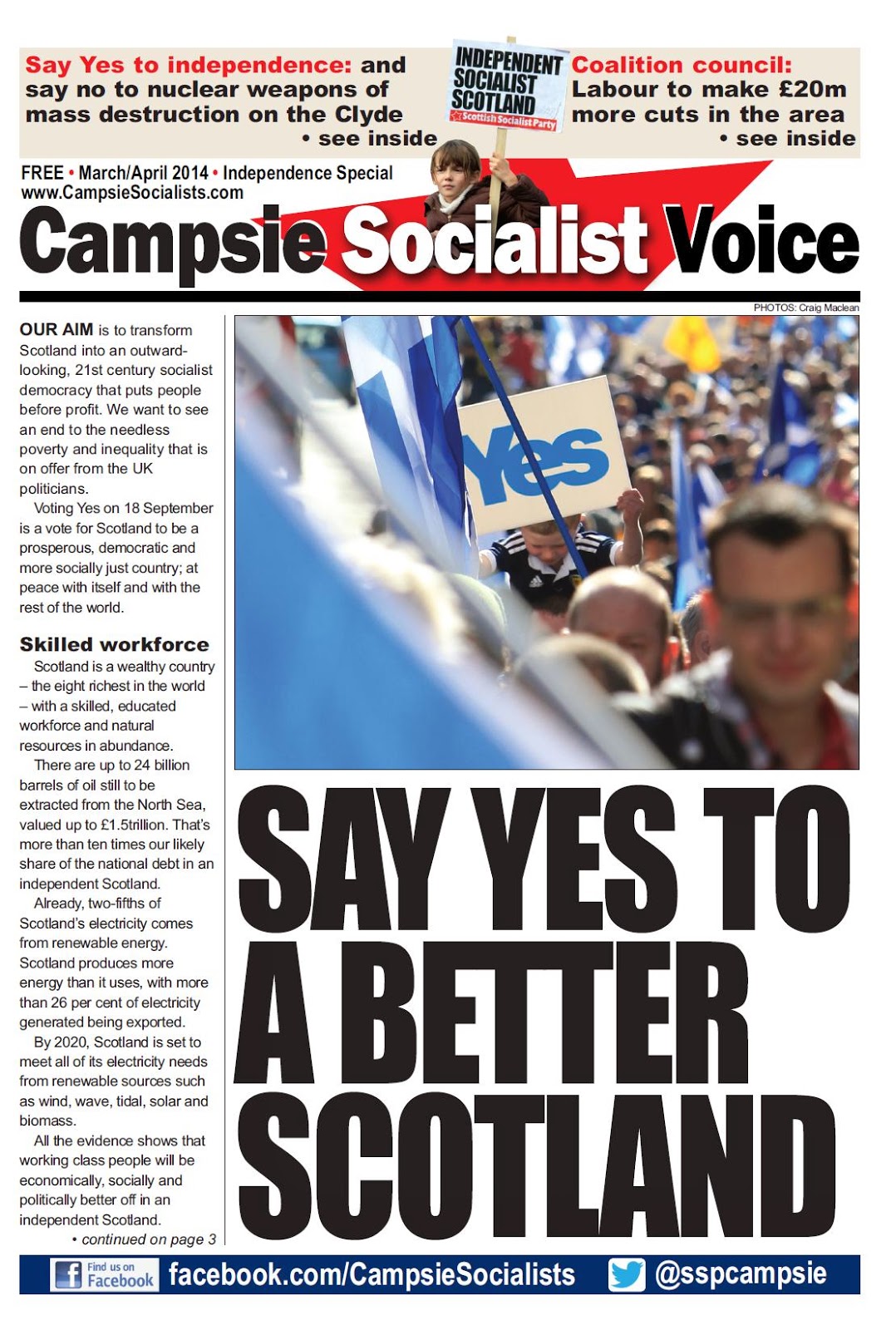 The national version of the Scottish socialist Voice, available fortnightly, can be downloaded HERE