The Politics of Envy...

The Etonian millionaires tell us when we talk about the gap between the rich and poor, that these are the politics of envy. Yet their press- the press they, the rich, own and control, every day talks about "scroungers" " skivers" etc living off the state.

They have used this manipulation of public opinion through their media outlets to lower compassion and in turn justify the stripping of meagre funds that people rely on to feed families through unemployment thrust upon them by the monetarist policies of Governments from Thatcher through to Cameron and Clegg's.

Tell a lie often enough and it becomes truth, the Nazi propagandists taught them.

These policies have ensured those who own medical "providers" profit hugely. Some of these companies were formed before the English NHS was tore apart by the Tories and LibDems but who waited patiently until the legislation was thrust into law and now who are buying up the profitable parts of the NHS and are profiting by charging the tax payer exhorbitant amounts of money. Some were American Companies that in anticipation, many of those who you vote for, bought stock in. Insider dealing?

Your politicians have nothing on the Nick Leeson's of this world.

This Government has pushed millions of children below the poverty line while giving tax breaks - and actual tax money to billionaires.

Their politics of envy have led to despair and desperation - suicides and stress related deaths through their ATOS and bedroom tax programmes.

Research has shown that even during the so called boom years of Blair and Thatcher, there have never been enough jobs for everyone. Yet Cameron and his ministers talk about people languishing on benefit as if it were the fault of the unskilled, poor worker.

As if it were the fault of the poor immigrant asking for asylum from Governments who want them dead.

Or the poor immigrant who comes here to find safe, unionised, reasonably paid work away from the Primark, Walmart etc sweatshops in which they could die, chained to their sewing machine making cheap clothes that gives us the impression we have wealth?

Slave workers who die to clothe our poor or "throw away fashionable?"

So- the politics of envy... by stealing money from the poor- chipping away at the small funds needed to keep people above the breadline; impoverishing people and making this narrative of skivers and scroungers and thieving immigrants a prerequisite of political discourse, could someone explain to me what envy is?

Is it political voices saying the gap between the rich and poor is immoral?

Is it the voices who say no child should live in poverty regardless of how difficult their mother or father are finding it to get work?

Or is it the political voices saying that poor people have it too good? 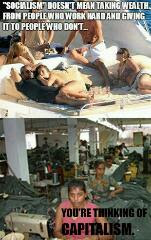 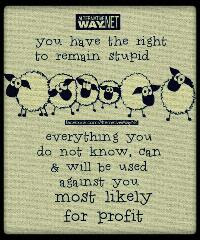 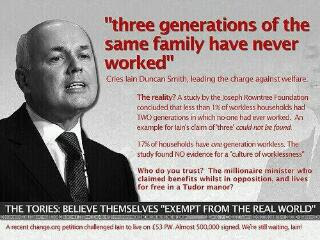 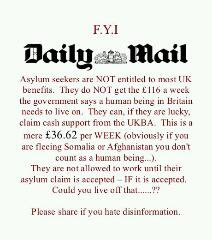 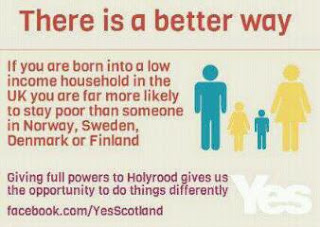